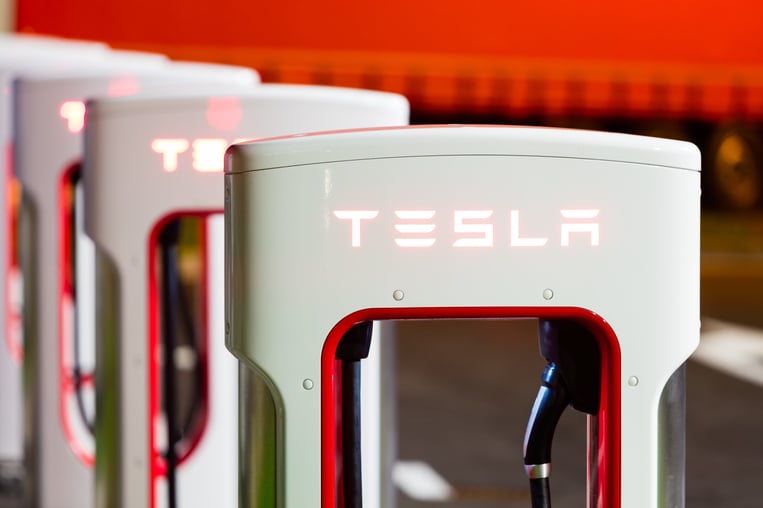 As one of the most well-known entrepreneurs in engineering today, Elon Musk has been highly influential in developing futuristic inventions for over thirty years. Many know him as a businessman who was part of the success of four billion-dollar companies - PayPal, SpaceX, Tesla, and Solar City - but Elon Musk is also an inventor, engineer, and refers to himself as a "technologist."

His ideas have influenced our world and inspired many students to explore the future of STEM. Here are five of Elon Musk's most influential inventions that are leading the way in STEM.

Elon Musk most recently received approval to start developing an underground Hyperloop tunnel between Washington, D.C. and New York City. The Department of Transportation cleared an abandoned parking lot to be the preliminary start to the project. The Hyperloop concept would let people travel in the underground tunnel inside a pod that would through on a cushion of air.

SpaceX was founded in 2002 to help lower the cost of space transportation and specifically focus on Musk's vision to colonize Mars. SpaceX has built two well-known rockets, Falcon 1 and Falcon 9, that have been used on six cargo missions for the International Space Station. The SpaceX team also works to create engineering concepts that could transport large numbers of people and cargo to Mars in the future.

Another first for Elon Musk and SpaceX is to launch broadband satellite which is aimed at providing low-cost global internet that would be widely available, even in remote locations. The engineering concept is currently being tested but the plan is to send about 11,000 satellites into space to offer satellite internet.

Elon Musk co-founded X.com in 1999 to focus on inventing a financial service through email payments. One year later, the company merged with Cofinity to form PayPal. The technological advancements developed at the time helped PayPal lead the way in online payments.

Shaping the future of STEM

The vision that Elon Musk has shared continues to expand the world of STEM education as students are inspired to dive-in to engineering and technology that will shape the future.

STEMscopes has created Dive-In Engineering, a makerspace curriculum that helps students develop engineering concepts and inspire future engineers. Learning scientific concepts can help many students be more prepared for rapid growth in the field of STEM.  Learn more by downloading a sample today.