The 2018 SIIA CODiE Awards have selected STEMscopes™ Early Explorer as a finalist in the Best PreK/Early Childhood Learning Solution category. The SIIA CODiE Awards are the premier awards for the software and information industries and have been recognizing product excellence for more than 30 years. STEMscopes Early Explorer was honored as one of 152 finalists across the 39 education technology categories. 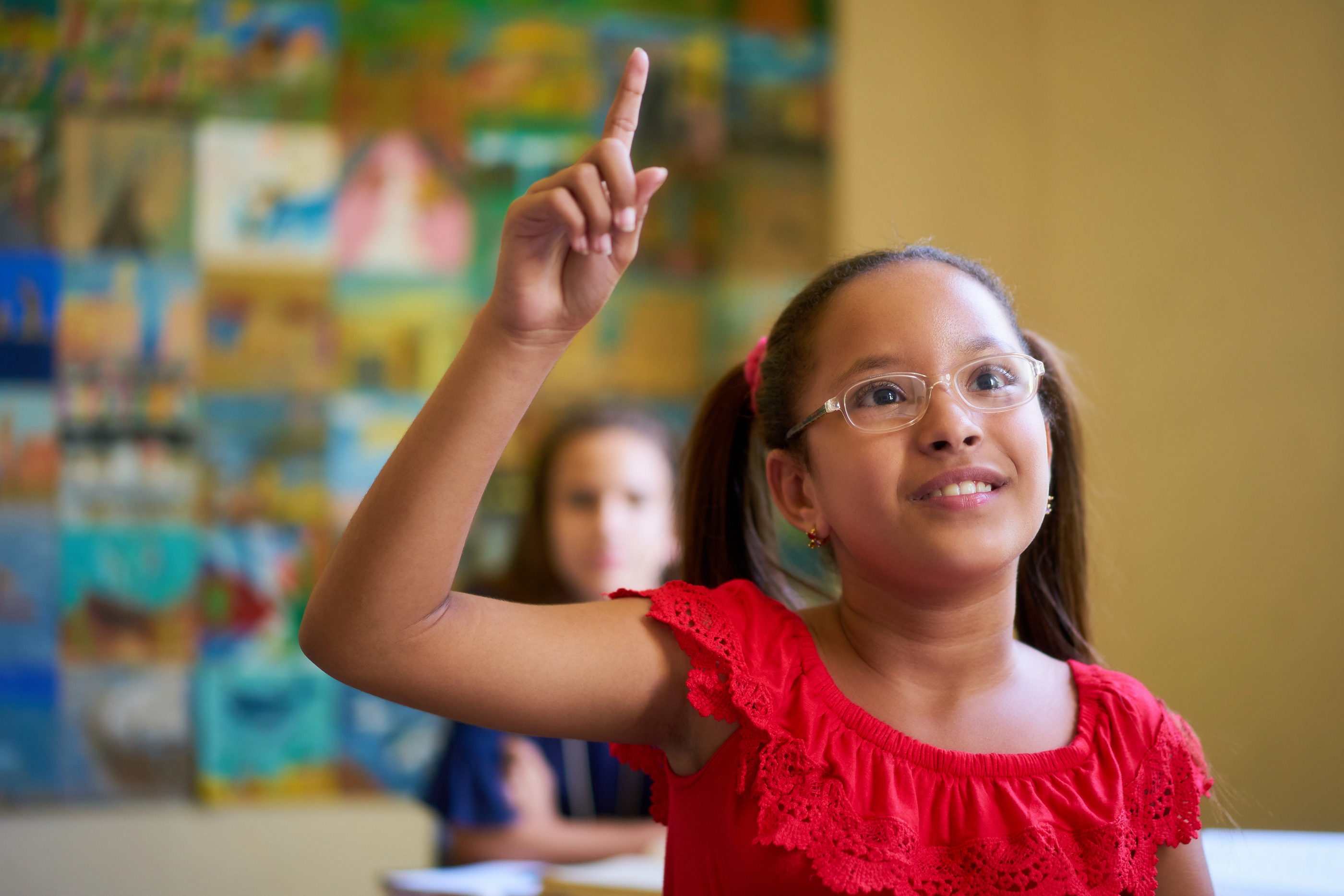 Accelerate Learning announced earlier this week that the STEMscopes™  digital science curriculum has been approved by the Mississippi State Board of Education as part of the state textbook adoption in science. STEMscopes Mississippi was approved for use in K-5 and 6-8, and for biology in grades 9-12, the only curriculum provider to be named in all three grade level categories.

Posted by Science Explored on February 25, 2014 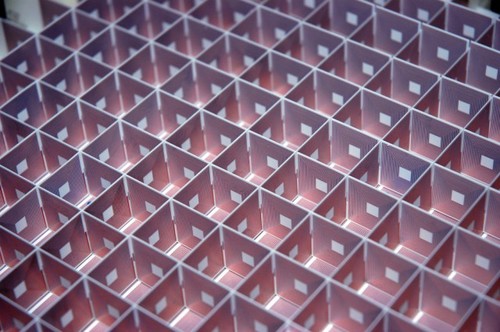 Above:  Duke's electrical engineering department may have designed a material that can create electricity from WiFi signals around you.

Metamaterials are a group of substances that have unique properties en masse.  They are not found in nature. Rather, they are fabricated in labs and often look like honeycombs. A team of Duke scientists has created a metamaterial that may be able to make energy from ambient radio, microwave, and WiFi signals.  Imagine being able to charge your phone simply by being near a WiFi signal. You would be able to stop in at a coffee shop, check an email, and charge your phone without the need for a plug-in.   It may seem like novel technology, but it’s actual based on the same science used in power mats.

Posted by Science Explored on February 14, 2014 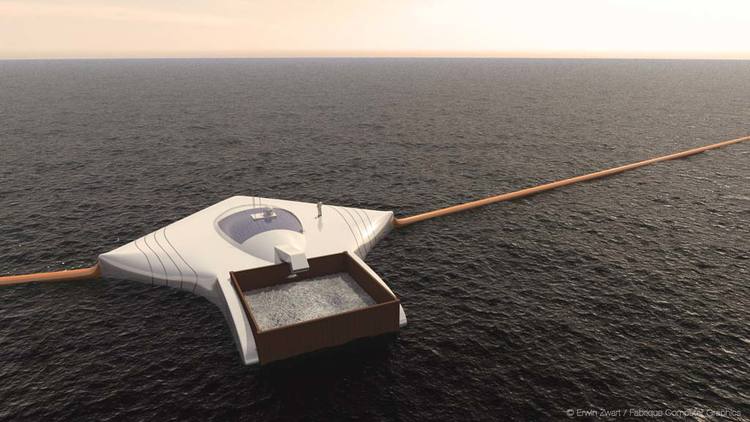 Concerns about the health of the world’s oceans have been growing for some time.  Recently, Starfish Wasting Disease has reemerged off the Pacific American coast, claiming millions of echinoderms.  Meanwhile, fishermen across the world have been reporting lower yields and higher mercury levels in their catches.  Perhaps most disturbing once flourishing marine ecosystems are being turned into barren wastelands in spots across the globe.  Given that oceans are so vast, we often think of our impact on them is minimal.  Most think cleaning the oceans up is not a pressing need and, even if we did clean them up, it would be an undertaking too large for any one country.  Boyan Slat, a 19-year-old student currently attending Delft University of Technology, has presented a possible solution that may address part of the problem and even turn around a profit.

Above:  an artist's rendition of what Slat's floating, self-powered plastic collection nodes could look like.  The booms extend to either side and would connect with other processing nodes.

Posted by Science Explored on February 03, 2014

Many people have claimed to have a sixth sense, but new research from Frontiers in Zoology indicates that dogs may have an additional sense beyond the standard smell, sight, taste, touch, and hearing.  Magnetoreception refers to the ability to sense variations in the Earth’s natural magnetic field.  Several mammals, including cattle, roe deer, red deer, and hunting red foxes, have frequently been shown to be mangnetosensitive.  The height of their magnetosensitivity is best observed during defecation.  Yes, dogs react to the Earth’s magnetic field, most, while pooping.  The question, now, is, how reliable are dogs as a compass?

Though the study involving hundreds of observations across dozens of dogs of varying breed and size, scientists are not sure as to why canines align themselves in a north-south (the head pointing either north or south) direction.  However, there is one theory as to why our furry friends might do this.  Scientists suggest that dogs align themselves while defecating to help “calibrate” their mental maps. As dogs relieve themselves, scientists believe they are using the visual landscape to overlay their perception of north, south, east, and west. Similar to when hikers periodically pause to check maps, smart phone compasses, and confer with one another about the right path, dogs stop, poop, and align themselves to the Earth’s magnetic field. This ability may have been handed down from dogs’ ancestors, wolves, who have massive territories (150-200 square kilometers).  Wolves possess excellent navigational skills due to visual references, scent markers, and (probably) an internal compass similar to dogs’.