Race for the Presidency: Where Do The Candidates Stand on Education? 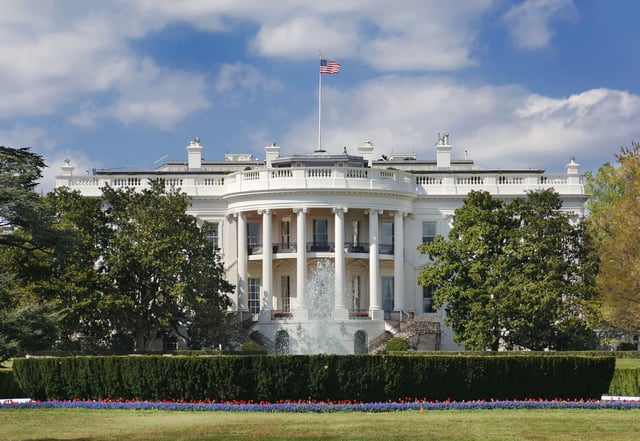 As the presidential race continues and the front-runners emerge from both the Democratic and Republican Parties, educators around the nation are focused on how education is prioritized, and the ways that presidential hopefuls will influence their parties' education platforms.

With so many issues on the line, education has been a constant topic of controversy since the Every Student Succeeds Act replaced the No Child Left Behind earlier this past year. So what exactly are the stances of our parties' leading candidates?

Clinton has been working on education reform since her days as First Lady of Arkansas, where she focused primarily on providing early childhood education for all. At this time the official platform listed on her campaign site state:

Clinton's Democratic opponent, Bernie Sanders, has spoken passionately about the state of education in America and has some notably different ideas on how to secure the best possible outcome in student success. His biggest idea centers around higher education and making it accessible to all by making all public colleges and universities tuition-free. He made waves when he introduced the S.1373 College for All Act, which supports the idea of accessibility to all; he believes that quality education is one of our basic human rights.

In addition to making colleges and universities tuition-free, the College for All Act also proposes cutting new student loan interest rates "almost in half from 4.32 percent to 2.32 percent," and existing debt to an interest rate of 2.35 percent.

Third, under his proposed act, the work-study program would be expanded so students from any economic status can gain work experience, creating more jobs and allowing students to gain working knowledge and additional funds.

PreK-12 Education: Like his Democratic opponent, Bernie also believes in the investment in education at a PreK-12 level. He believes that early childhood education she be high-quality and affordable for all students. He introduced the Foundations for Success Act that passed in 2011, which called for enhancing early childhood care and education. This act provides grants, on a competitive basis, to states to establish a State Early Care and Educational System, providing students from age 6 weeks to kindergarten with access to full-time, high-quality, developmentally appropriate early care and education program. Bernie has been a supporter of the Every Student Succeeds Act, as he was an outspoken opponent of the No Child Left Behind Act was passed and enforced in 2002.

GOP leading representative, Donald Trump has not formally outlined his stance on education, but has expressed strong views about education in America.

With respect to PreK-12, he has only stated that competitiveness between schools should be encouraged. Parents should be more selective when choosing education for their children, to encourage schools to work harder to obtain them.

Furthermore, he believes that the control of public education should be delegated to the local level. He feels strongly that the U.S. Department of Education should be abolished, so that the education issues can be resolved locally. He would also eliminate Common Core standards.

As we draw nearer to the presidential election we expect that education will continue to be a fundamental platform debated among the candidates. As educators, we hope that this critical issue continues to be a top national priority as we elect a new President in November. 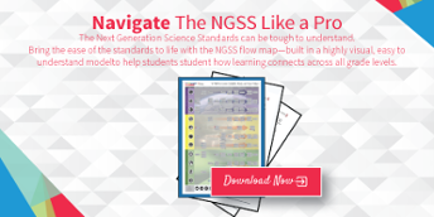