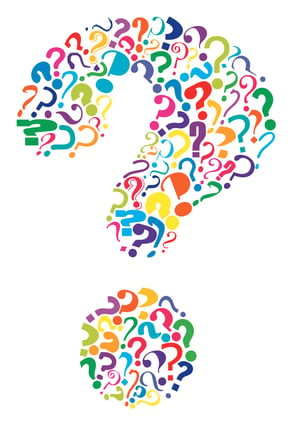 Conversations in education have circulated around the hot topic of school choice most recently. Will this be implemented by all states? What does it mean for students and education opportunities in the future?

What does "school choice" for you?

School choice is a program that would allow students more opportunities to choose the education that works best for them. Public education funds are made available for students whether they and their parents choose public, private, charter, or home school.

Currently,  more than half of the United States offer several types of educational choice options for families. These options are usually offered in several forms such as school vouchers, tax credit vouchers, Education Savings Accounts, magnet schools, and online learning.

The guidelines for school choice may be different from state-to-state as certain states allow students to choose their preferred schools within their district, while others may allow school choice for any district.

What are the benefits of school choice?

People who support school choice see that it can have a positive influence on students who may otherwise not have an opportunity to receive the best education that fits their learning needs. Students who may not be able to afford different school options will have a better chance for alternative schools.

Supporters of school choice explain that the United States is behind other nations in allowing families to use government funding for alternative schools.

What are the issues?

Those who oppose school choice see it as a draining of money from public schools. They are also concerned that the qualifications for students may be biased as funding may go towards students with higher GPA's, or who fit a certain type of demographic or socioeconomic status. Yet, those that support choice claim that it will improve performance and learning in public schools while retaining more students.

In President Trump's first budget proposal since being in office, it was suggested that funds be shifted to make a $1.4 billion federal investment for school choice so more children are given the opportunity to choose a school of their choice.

School choice is a state-by-state decision. As states submit their proposed school accountability plans this year, the Department of Education is requesting states should consider school choice as an option. It's been suggested that the Department of Education will go as far as rejecting school proposals that don't include an aspect of school choice in the guidelines as they want a full option list for educators and students alike.

So far, most states haven't submitted their upcoming accountability plans. Among the handful of states that have submitted their proposals, most are following plans that are similar to what already is in place. A few states rejected school choice all together. The deadline for states to resubmit their plans is September 18th, while the Department of Education has 120 days to review and accept proposals.

As the debate continues on, many who are against school choice suggest that the program could be a hard sell with the Senate as many Democratic Senators oppose public school funds going to private and charter schools —many other senators from rural areas consider the program a positive approach as students in those areas do not have much access to alternative school options.

As more states complete their proposals, educators, politicians, and families alike will continue the dialogue necessary to reach a common ground in understanding the best possible options for students in their education.