The Great Demand—How Do We Supply our Students with Quality Teachers?

Posted by Marissa Alonzo on September 05, 2016
Find me on:
Twitter 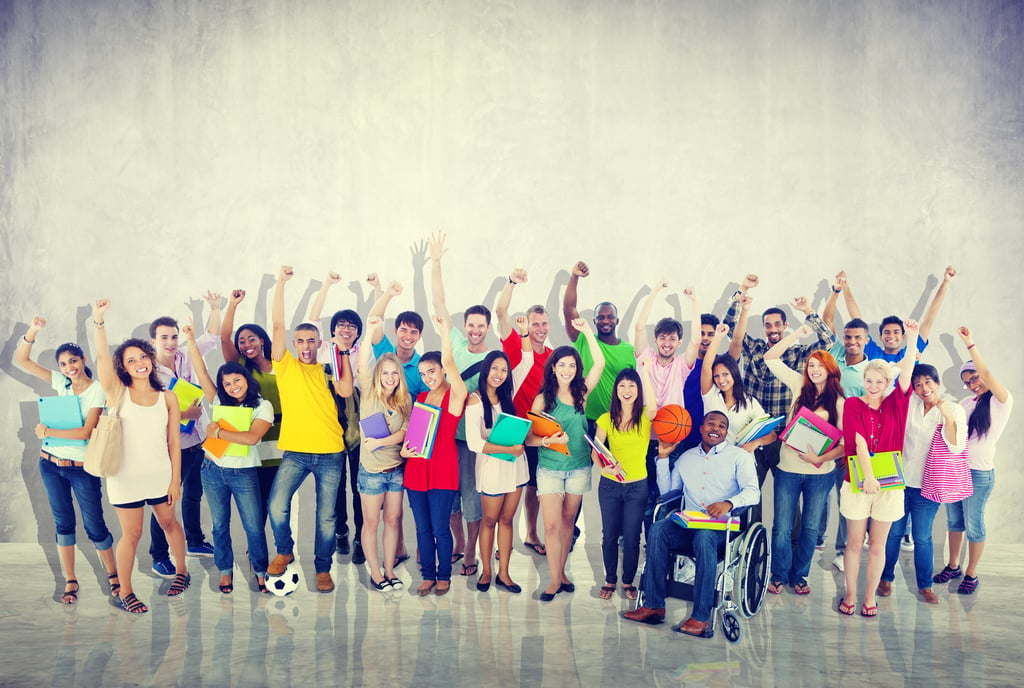 The new school year has started and with that the national conversation about education has been revived. Most recently, changes in teacher hiring requirements by the Utah Department of Education were brought to light, as the struggle to staff  classrooms with teachers continues throughout the United States. To meet the demand for teachers, Utah has loosened teacher qualifications to include candidates with no formal teacher training. Utah is not the only state to have issues supplying classrooms with the demand for teachers. Hawaii called for 1,600 teachers to live and work on the island, and just last year Clark County in Las Vegas, Nevada, the fifth largest district in the nation, launched a "Call for Heroes" as they scrambled to fill positions. These specific states may have been highlighted in various news articles, but the over arching question that audiences across the United States asked was: why is there such a pressing shortage in the first place?

There are many factors contributing to the shortage of teachers throughout the United States, but four predominate in the research literature:

What does this mean for the quality of educators in the United States and are there plans of action to increase the teaching workforce?

In order to first address concerns about a shortage, many states and districts have opted to create alternatives to obtaining teaching certification in order to more easily accept incoming teachers. Many have loosened hiring standards by issuing emergency teaching certificates and allowing teachers to teach in classrooms where they might not otherwise be qualified to teach. In reciprocity, a state may choose to allow educators coming from another state to teach in the classroom as long as they meet minimum requirements.

Some states have recommended financial incentives, such as loan forgiveness and increased pay, as a means of increasing the appeal of becoming an educator. Others have suggested better mentoring and professional development pathways for incoming teachers.

Although many of these suggestions may help to fill the classrooms, the issue of obtaining quality educators is still being debated in many education circles.

Further investigation into the issue has many looking at the United States from a global perspective. In a global poll from 2015, the United States was shown to have the largest gap between high and low performing students in all the industrialized nations, with 16 countries outranking us in science, and 23 in math. In the latest comparison trend, many policy groups have begun to compare individual states in the United States with other countries in an attempt to pressure state governments to improve education standards. Recent research has found that some states, including Massachusetts, Minnesota, Montana, New Hampshire, North and South Dakota, Vermont, and Wisconsin, are equal in science to the other 45 developed countries. As more data emerges, it will be obligation of national, state, and local education governance entities to implement continuous plans of improvement to education, both for the students and for the teachers who educate them in the classroom.