The science behind our nutrition: Should school-funded meals be a priority? 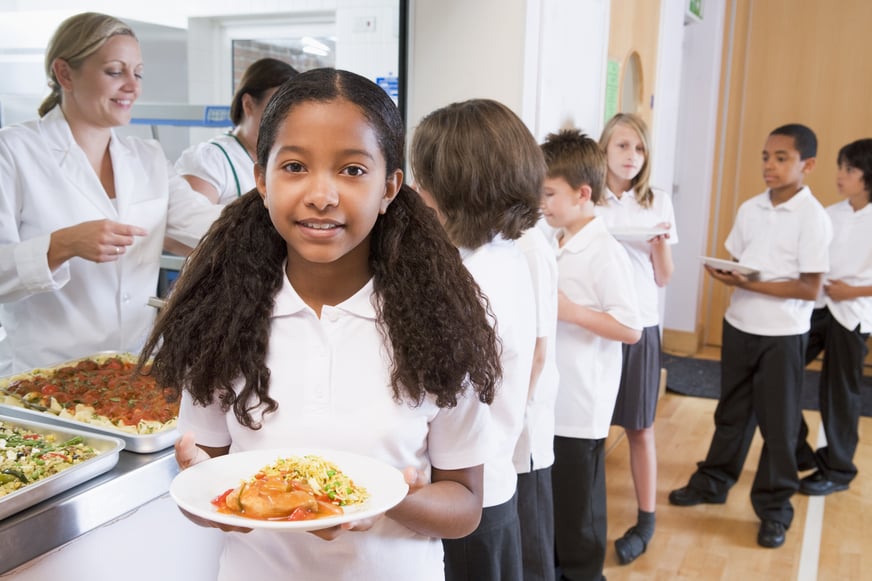 As school meals become more expensive and school budgets dwindle, the question of priorities comes into play. Should schools provide daily meals to students to ensure they receive adequate nutrition?

When a child lacks nutritious foods, the result can be behavior problems, short attention spans, and exhaustion, all affecting the student's ability to learn. A study in the Journal of School Health found that performance in school and cognitive function testing in school-aged children is largely dependent on nutrition. It's long known that children who skip breakfast tend to do poorly in classroom settings.

Children who are anti-social and exhibit signs of depression may also be lacking nutrition. According to a study by the British Psychological Society, eating more fruits and vegetables each day may improve mood and mental health in young adults.

Cutting costs is cutting out nutrition

Many educators recognize that their school budget is compromising the nutritional value of school meals.  Chef Ann Cooper told U.S. News and World Report that school meals should be a budget priority. She states, "if food services departments weren't mandated to stay budget neutral or show profit, then they could focus on serving the healthiest possible food, just as academic departments focus on providing the best possible education."

Fortunately, more and more school districts are recognizing the need for healthy food in school cafeterias. In Arizona, the Deer Valley and Peoria school districts began focusing more on nutrition in their school menus five years ago. Whole grains, fruits, and vegetables became available, and "no-fry zones" were even offered to cut out deep-fried foods. The Deer Valley Food and Nutrition Director, Geoff Habgood, told AZ Central, "The masses are into high-sugar, high-fat, high-sodium meals. We've worked hard around here to try and change that culture and that dynamic."

During the 2014-2015 school year, school districts in 44 states began offering school cafeteria breakfasts to low-income students. In Pennsylvania, Erie Public Schools took it a step further and provided packaged breakfasts for students, so that they could eat at their desks after the first bell rings. Teachers were initially hesitant to have food in the classroom, but they soon started to notice the benefits.

The Erie schools found that the academic performance, attendance, and behavior improved among students who were given breakfast every morning at school. This was especially important for students from low-income families who were having trouble focusing and learning. With breakfast, their attention span, behavior, memory, and comprehension were measurably enhanced.

According to the Food Research and Action Center, children who do not eat breakfast have more trouble with visual images, an increase in errors, and slower recall. This problem is also associated with attention disorders, behavioral and emotional difficulties, and lower cognitive function. In contrast, children who ate a nourishing breakfast were shown to have improved concentration, cognitive function, and memory, as well as better math and reading test scores.

Nutrition is key to learning

Students rely on nutrition for growth and development, but they also need healthy meals to support focused learning. Unfortunately, tight school budgets have placed limitations on meal programs in most American school districts. But by realigning priorities and examining necessary expenses, several groundbreaking schools are making a positive impact by providing healthy school meals for students.