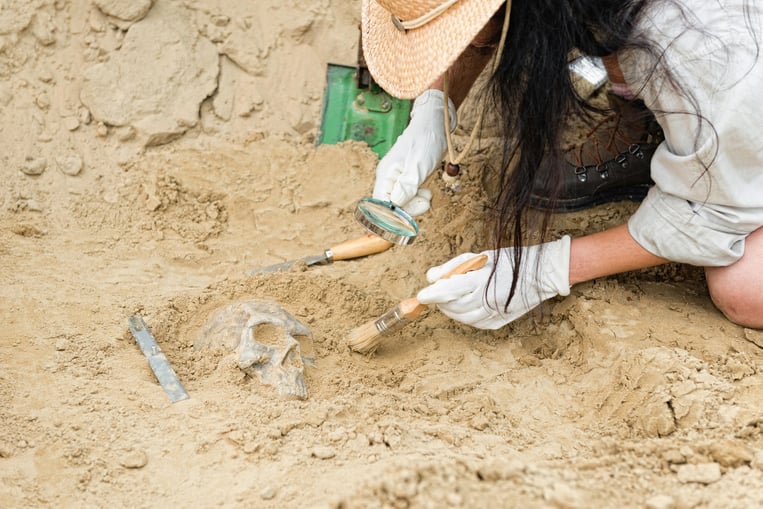 How do you keep students interested in STEM? Role models in STEM can influence a student's interest to learn as intriguing, cutting-edge stories of discovery are found in various areas of science. Here are five scientists who are currently leading the way in innovation.

Is it possible to land on a comet? Andrea Accomazzo and his staff at the European Space Agency (ESA) thought so, and did so. Andrea was the head of the Solar and Planetary Missions Division, serving as Spacecraft Operations Manager, and was involved with the development of vehicles that would eventually land on a comet named "67P Churyumov-Gerasimenko."

On November 12, 2014, Andrea and his team successfully landed the first probe vehicle on a comet. Transmitting images back to Earth, information was gathered to help scientists learn more about comets. The American Association for the Advancement of Science considered the event as the most important scientific breakthrough of 2014. Next adventure? Andrea and his team are planning missions to Mercury, Mars, and Jupiter.

Bertolt Meyer is a prominent roboticist and known for hosting the documentary "The Incredible Bionic Man." Born without the lower part of his left arm, he has experienced the stigmas that are often associated with physical disabilities, but his passion for bionics has made him a leader in his field.

Helen Fisher is a biological anthropologist who has made quite a career for herself. She's called a "love expert" with more than 30 years researching human emotions and relationships. Studying factors of how love, lust, and marriage alter brain processes, her research explores what happens when people fall in love.

One of her main study's discovered that long-term use of antidepressants can interfere with the brain's ability to experience the feeling of falling in love. Helen has written books on the topic and used her knowledge to serve as the Chief Scientific Adviser to Match.com, an internet dating site.

Imagine being the paleontologist who in 2005 discovered the largest land dinosaur found to date. Kenneth Lacovara of Drexel University and his team uncovered the dreadnoughtus— a super-sized dinosaur — in Santa Cruz Province, Argentina. As with similar plant-eating dinosaurs in a category called Titanosaurs, the dreadnoughtus had an unusually long neck and walked on all fours.

Researchers reported that though it had been calculated to have the largest mass of any land animal found so far, this dreadnoughtus was not even full grown when it died—weighing approximately 65 tons (more than a Boeing 737) and measuring close to 85 feet in length.  What a discovery! Lacovara is far beyond being a typical paleontologist, as he is known for his use of 3D technology and robotics to advance his work.

For those with dreams of improving and advancing medical treatments, Elizabeth Nance is a shining star. At the age of 29, she was listed in Forbes magazine's "30 Under 30" in the field of science and health care. She became a Clare Booth Luce Assistant Professor of Chemical Engineering and Radiology at the University of Washington.

Elizabeth was first to coat nanoparticles with polyethylene glycol (PEG) in an effort to target and provide a slippery surface that would allow penetration into various areas of the brain. Elizabeth hopes that this technique will help doctors safely gather crucial information about neurological diseases, including cerebral palsy, autism, and stroke.

Role models for the future

Teaching students that STEM offers exciting adventures for the future can help them be more engaged in learning. Many areas of science can be a strong field of interest for students, as they discover the vast need for science-based professionals. 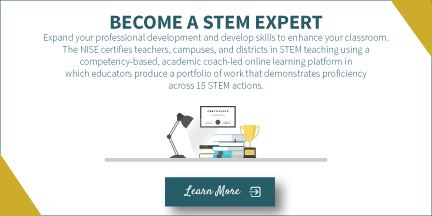