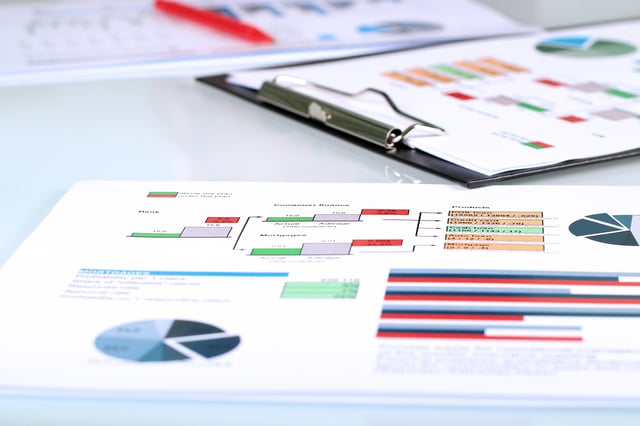 Houston, TX – Nov. 19, 2015 – Accelerate Learning today announces the publication of a new study examining the     2014-15 State of Texas Assessments of Academic Readiness (STAAR™) passing rates for school districts that used the STEMscopes™ curriculum. The study, which included more than 360,000 students, showed that districts using STEMscopes had higher passing rates on the fifth grade STAAR science test than districts that did not use STEMscopes. The findings are similar to earlier studies conducted by Rice University, which also reported higher fifth grade passing rates for districts with STEMscopes.

Analyses were conducted to account for demographic differences across districts and previous year achievement. The results revealed that districts that used STEMscopes had a 3.2 percent increase in the overall passing rate on the fifth grade STAAR science test, which translates to 7,470 additional students passing the STAAR science test. The impact was similar with economically disadvantaged students. Using the STEMscopes curriculum increased passing rates by 2.6 percent for economically disadvantaged students, which meant that 4,730 more students passed the STAAR science test.

STEMscopes is the most widely used science curriculum in Texas. Born in teacher professional development labs out of Rice University, STEMscopes Texas was built from the ground up to meet state standards and Next Generation Science Standards. It can be used as a core science curriculum or as a supplementary or enrichment resource in traditional, blended, and 1:1 classroom environments.

“Educators often tell us what a huge impact STEMscopes has had on their students’ learning and engagement in science. So it’s very rewarding to see that these positive results are translating to their performance on the STAAR science test as well. It’s also gratifying to know that our curriculum is making a difference in the lives of thousands of students who may not have passed the STAAR science test without it,” said Vernon Johnson, president and CEO of Accelerate Learning. “We congratulate all these teachers and students on their successes and look forward to continuing our work with schools in Texas and across the nation.”

About Accelerate Learning, Inc: Accelerate Learning, in conjunction with Rice University, is focused on becoming the most effective digital preK-12 STEM resource used by teachers, students, and parents. With over 1.5 million student users and growing, Accelerate Learning has grown from a single product, STEMscopes in 2007, to a brand that now offers a variety of curriculum and professional development solutions which support early learning, NGSS, and state-aligned curriculum. Accelerate Learning has earned recognition in District Administration's Top 100 Products, SIIA Innovation Incubator, and EdTech Digest's Cool Tool Awards.