The Fight for Education Worldwide—The Impact of Malala Yousafzai 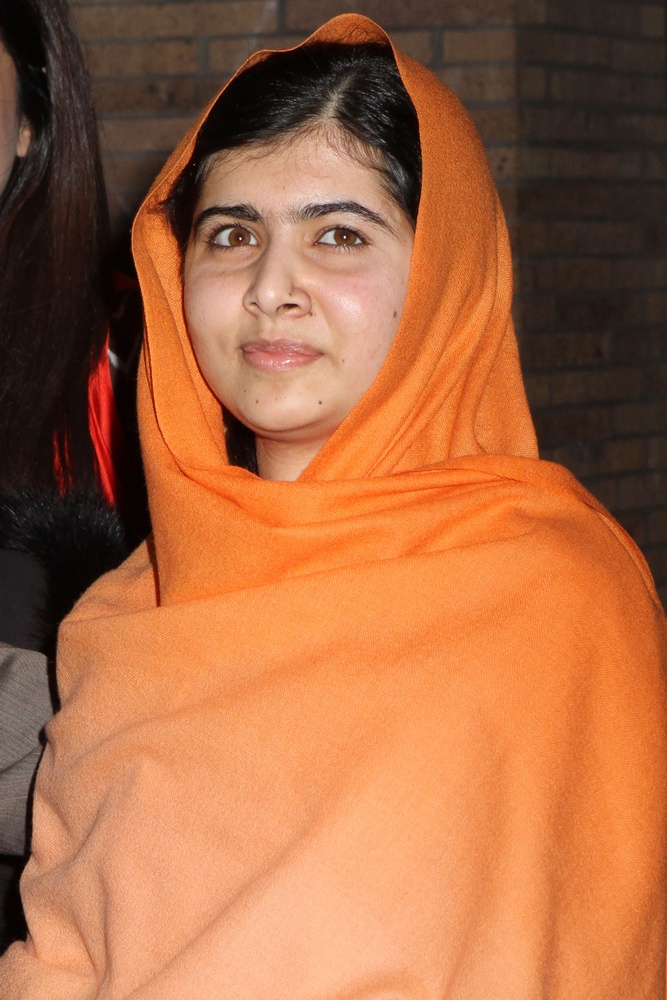 As the youngest winner of the Nobel Peace Prize, Malala Yousafzai has made a huge impact on the lives of young girls, particularly with respect to education. She has proven to the world that anyone can be an advocate for change. Even in the face of violent opposition, she has helped young girls deprived of education to receive the learning they need to become future professionals and leaders. Almost a  year after a statement she gave regarding Muslims and education progress, we catch up on her efforts and how her movement has improved the education landscape worldwide.

Born in 1997, Malala grew up in Pakistan during the height of the Taliban rule. At a very young age, Malala recognized that women in her country were deprived of education. With the support of her parents, she started writing a private blog at the age of 11 to express her views on education. As words of Malala's advocacy of education for young girls grew, so did the death threats.

In 2012, Malala survived an assassination attempt after being shot by the Taliban on her school bus. Malala was sent to England to receive treatment and miraculously recovered after several months of intensive rehabilitation. Malala stayed in England and continued to speak out on free quality education in countries where it is banned.

Malala received the Nobel Peace Prize in October 2014 at age 17 for her work in helping to fund education opportunities for young girls. She has helped set up secondary schools for girls in Pakistan and other countries. She believes that education is a right for all children and her efforts have received praise around the world.

Now at the age of 19, she has become a global advocate for many girls who are denied education privileges, working globally to raise awareness through the Malala Fund. Her example and courage to stand up for equal rights in education has brought attention to the significant value of learning.

What has Malala taught us about education?

Malala told National Geographic earlier this year in an interview that if she hadn't received an education and still lived in Pakistan, her life would be controlled by others. She would not have lived independently, developed her own views, and gained the experiences she has used to help her country, but would rather her viewpoints and skills would remain suppressed.

Malala believes that her example has demonstrated that our voices are powerful and can be heard when we advocate for education. Malala stated, "Children are in the millions in the world. If millions of children come together, they could build up this strong army, and then our world leaders would have to listen to us."

The Malala Fund advocates for resources and policy changes so that all girls receive 12 years of safe, free, quality education. The work focuses on investing in educational leaders who can help guide education and understand the communities where these initiatives are being implemented. The organization also focuses on helping young girls understand that their voices can be heard when they tell leaders what resources are needed to help them receive quality learning.

Education is power, providing opportunities for children to rise above oppression, exploitation, and poverty worldwide. Malala's hope is that all children will be able to receive the quality education they need to develop their own talents and contribute to their society.